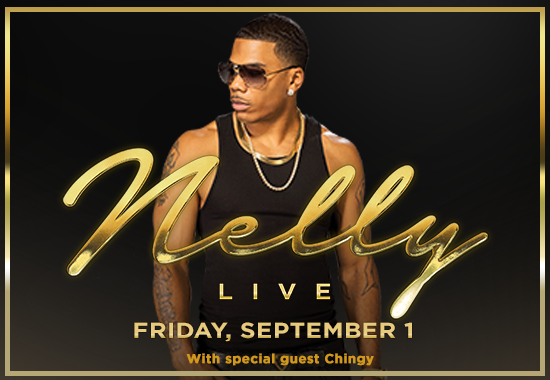 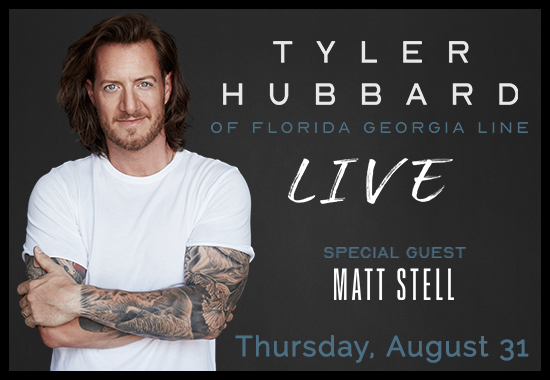 Tyler Hubbard's face and name are very familiar - and his voice is a staple on country music radio. He's accumulated 20 No. 1 hits with songs now woven into the fabric of music culture. However, he's never made a project bearing solely his name – telling his story – until now.

Hubbard cruised into country music a decade ago as the lead singer of multi-platinum selling duo Florida Georgia Line. The pair had hits including "Cruise," "H.O.L.Y." and "Meant To Be." Hubbard was a 24-year-old when FGL took off. Now, he’s a married father of three. "I do hope that the FGL fans will hear this and know I'm still there for them," Hubbard says. While there's still plenty of fun and lighthearted music on Hubbard's debut album, there's also a depth that comes with growing up. His debut solo single “5 Foot 9,” written by Hubbard, Jaren Johnston and Chase McGill, became Hubbard’s 20th No. 1 hit. Hubbard’s second single, “Dancin’ In The Country,” is out now.

Matt Stell is joining Hubbard as the special guest. In just three years, Stell has quickly made his mark on country music, amassing over half a billion on-demand streams with back-to-back #1s: “Prayed For You” and “Everywhere But On,” plus fan-favorites “Boyfriend Season” and “That Ain’t Me No More.” 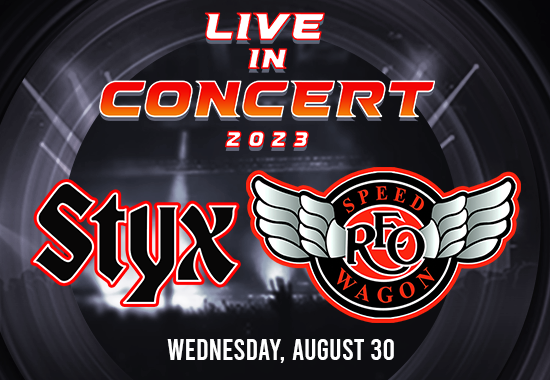 Kicking off the 2023 Great Allentown Fair with these two beloved classic rock bands will be amazing' said Jessica Ciecwisz, the Fair's marketing and entertainment manager."The city of Allentown will hear the historic grandstand rocking with hit after hit." The last time REO Speedwagon and Styx and REO Speedwagon played the Allentown Fair as co-headliners was in 2001. Styx also performed at the fair with Def Leppard and Tesla in 2015.

Co-headlining the show with Styx is REO Speedwagon. Formed in 1967, signed in 1971, and fronted by iconic vocalist Kevin Cronin since 1972, REO Speedwagon's unrelenting drive, as well as non-stop touring and recording jump-started the burgeoning rock movement in the Midwest. 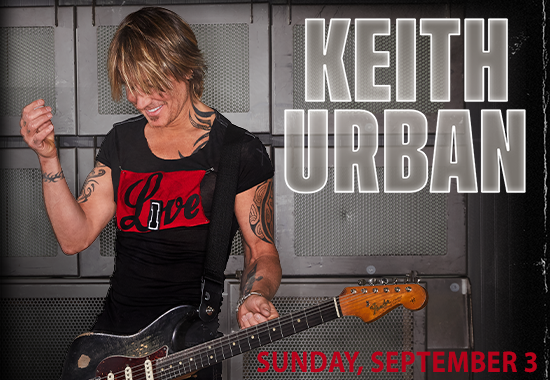 Keith Urban has spent the better part of his life harnessing a deep-seated passion for music. This, when combined with his authenticity, talent and driving musical inquisitiveness, helps to understand why he is one of the most successful and well-respected artists in the world. In addition to his four GRAMMY© Awards, he is a thirteen time CMA winner, has won fifteen ACMs, three AMAs, and two People’s Choice Awards. He has celebrated nine consecutive gold, platinum or multi-platinum albums.

This year Urban has released new music, including the semi-autobiographical, fist-pumping, arena-ready track “Wild Hearts” and Urban’s current single, "Brown Eyes Baby." They come on the heels of "One Too Many" (his duet with P!nk), the last from The Speed of Now Part 1, which marked his fourth in an historic streak of simultaneous #1 album debuts in the United States, Canada and Australia.

2022 has also served to remind music lovers around the globe why Urban is one of the world’s best live performers. His concerts have become legendary - as unpredictable as they are explosive. An experience of emotion, musical texture, energy and showmanship.

2022 has also served to remind music lovers around the globe why Urban is one of the world’s best live performers. His concerts have become legendary - as unpredictable as they are explosive. An experience of emotion, musical texture, energy and showmanship.